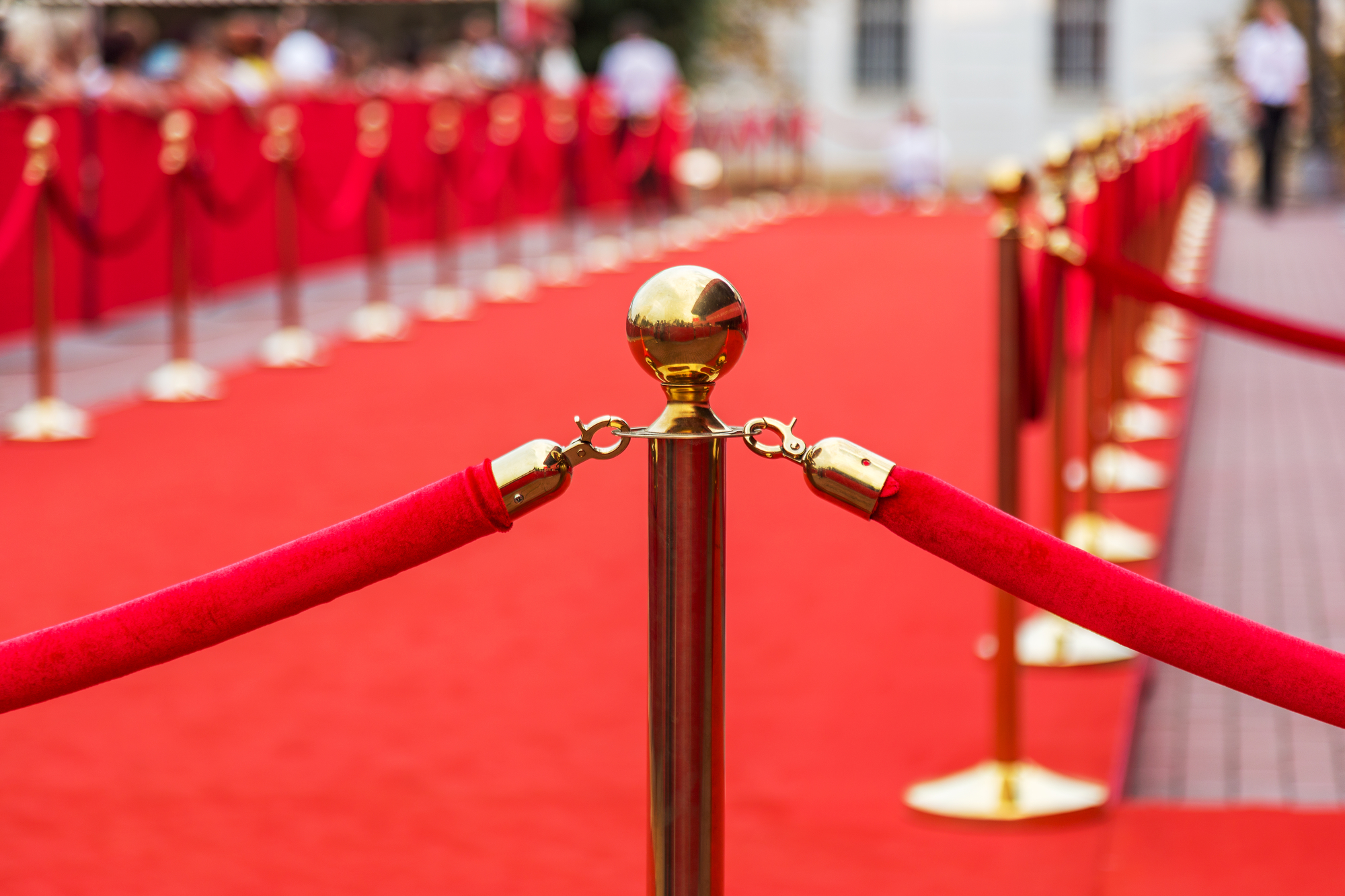 San Diego, CA – Asian Culture & Media Alliance (ACMA) is celebrating its 5th Anniversary Media Awards Gala at the Marina Village on Friday November 30th, 2018.  This special event will recognize organizations and individuals from various Asian and Pacific Islander communities in the Southern California region for their contributions in promoting Asian culture and accomplishments in the media industry.

In addition to live entertainment, a red carpet/media walk, celebrity appearances from film and television, as well as showcasing the various award recipients’ work, ACMA will screen its first short film titled Butterfly, produced in collaboration with Carma Media Productions and TAKE ONE student interns. 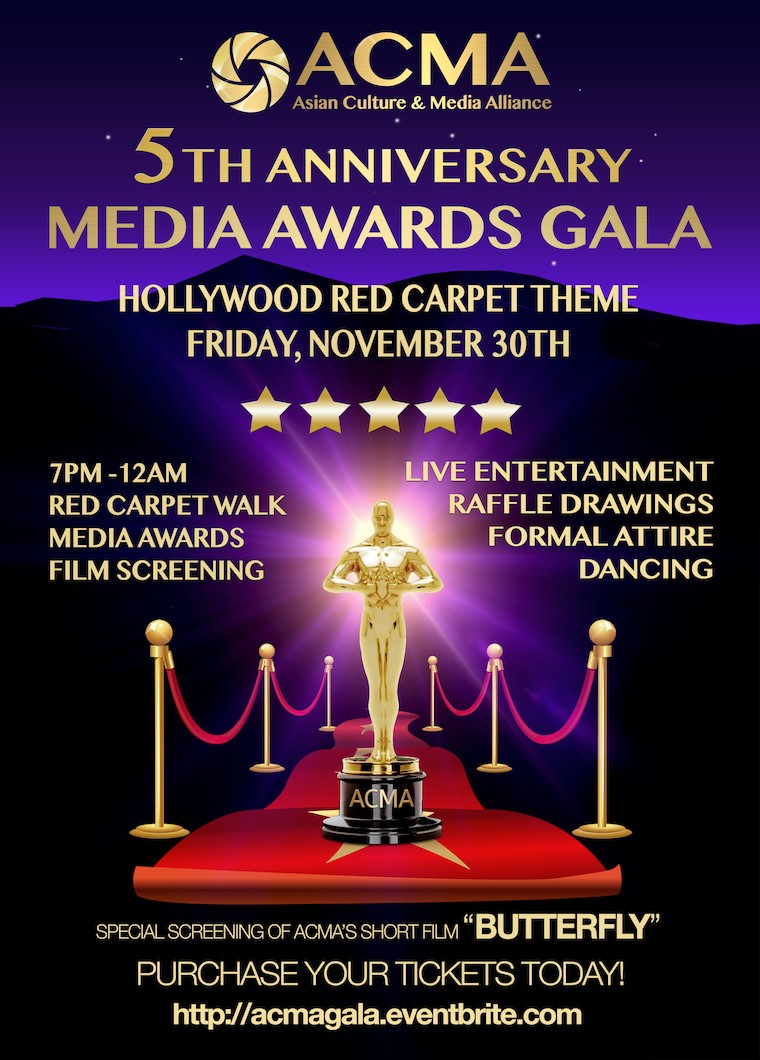 Cathlyn Choi, founder and Executive Director of ACMA is excited about the event. She says, “It is a great pleasure and honor to celebrate the five-year anniversary of ACMA and our dedication to creating awareness of our API community through media. This year’s event is significant since we will not only be recognizing other outstanding individuals in our community but will be screening our first original short film titled Butterfly. This film provides our Take One Media program students an opportunity to learn filmmaking while addressing social issues that impact our API community. I hope to continue expanding ACMA’s role in providing these educational opportunities and producing more original media content in the upcoming years”. 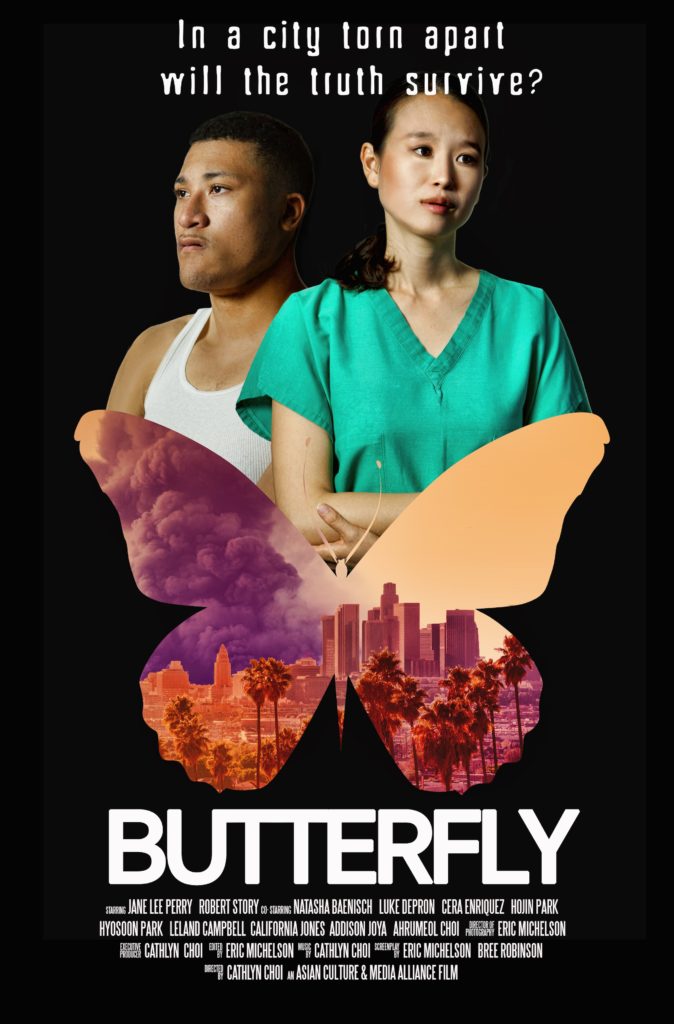 The purpose of ACMA Media Awards is to recognize individuals and organizations who demonstrate outstanding leadership in creating awareness of the Asian and Pacific Islander culture through Media Arts. The nomination categories include Excellence in Media Award (Television and Film), Excellence in Journalism Award, Excellence in Cultural Awareness Award, Rising Media Star Award (Under 25 years of age) and Excellence in Community Outreach Award.

ACMA was established in May of 2013 to unite, empower and promote the API communities and culture through the power of television media, while providing hands-on vocational media internship opportunities to Asian youth in Digital Media, TV & Film.

With the support of ACMA’s Executive and Advisory Board and Carma Media Productions, Cathlyn Choi was able to successfully produce and launch 3 seasons of its flagship program, Asian Voices TV show since 2014.

Dr. Emily Letran, CEO of Exceptional Leverage Coaching and a member of ACMA’s Advisory Board says, “As an Asian business professional and entrepreneur, I understand the challenges of setting oneself apart, and I want to support ACMA because the organization helps empower and promote the Asian community through media and youth internship programs, benefiting our rich and diverse culture as a whole”.

Early bird tickets are available for purchase on www.asianculturemediaalliance.org/events

ACMA is actively seeking grants, corporate sponsorships and donations to accomplish its unique and valuable media programs for 2018 as well as the collaboration and support of the press and media in the API community. 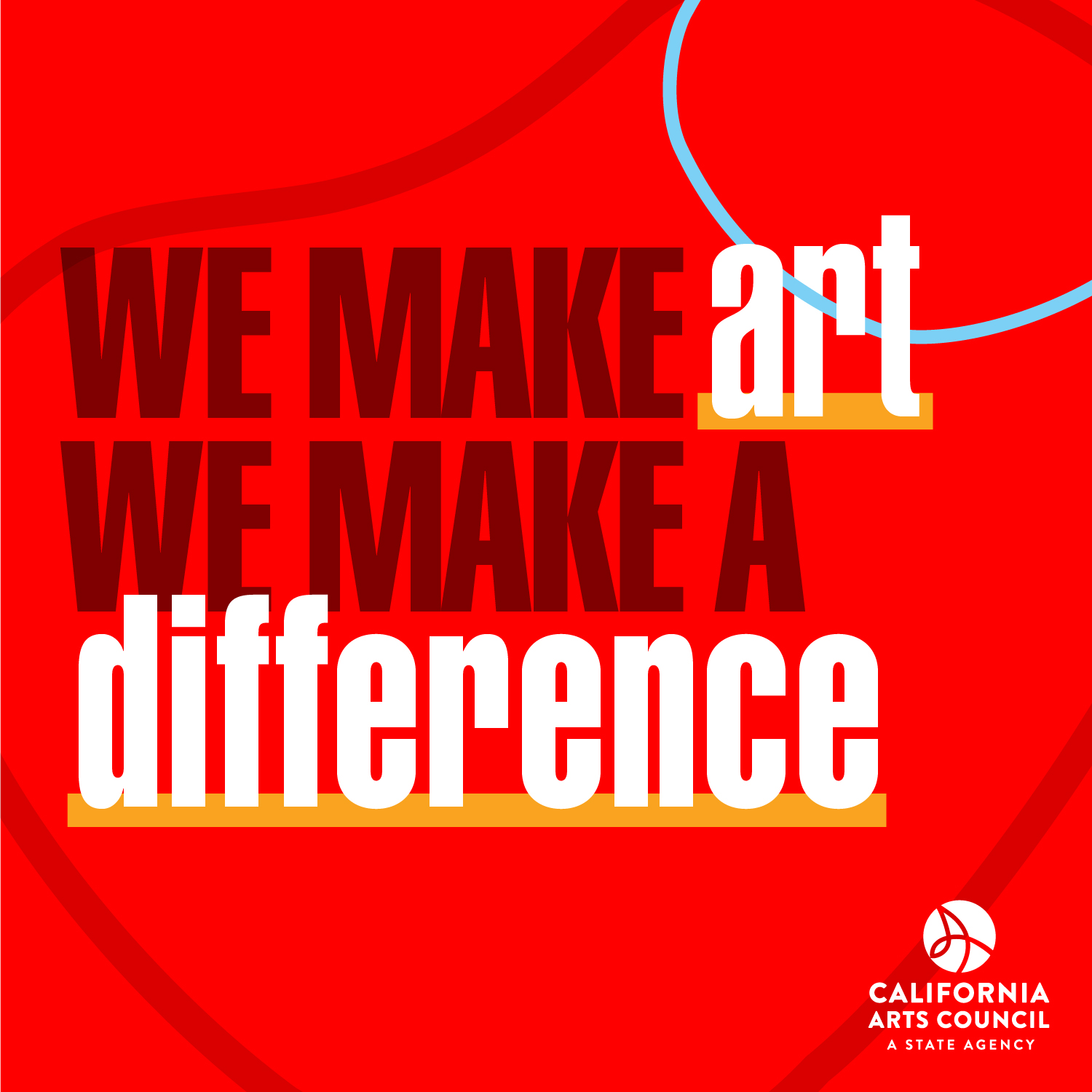 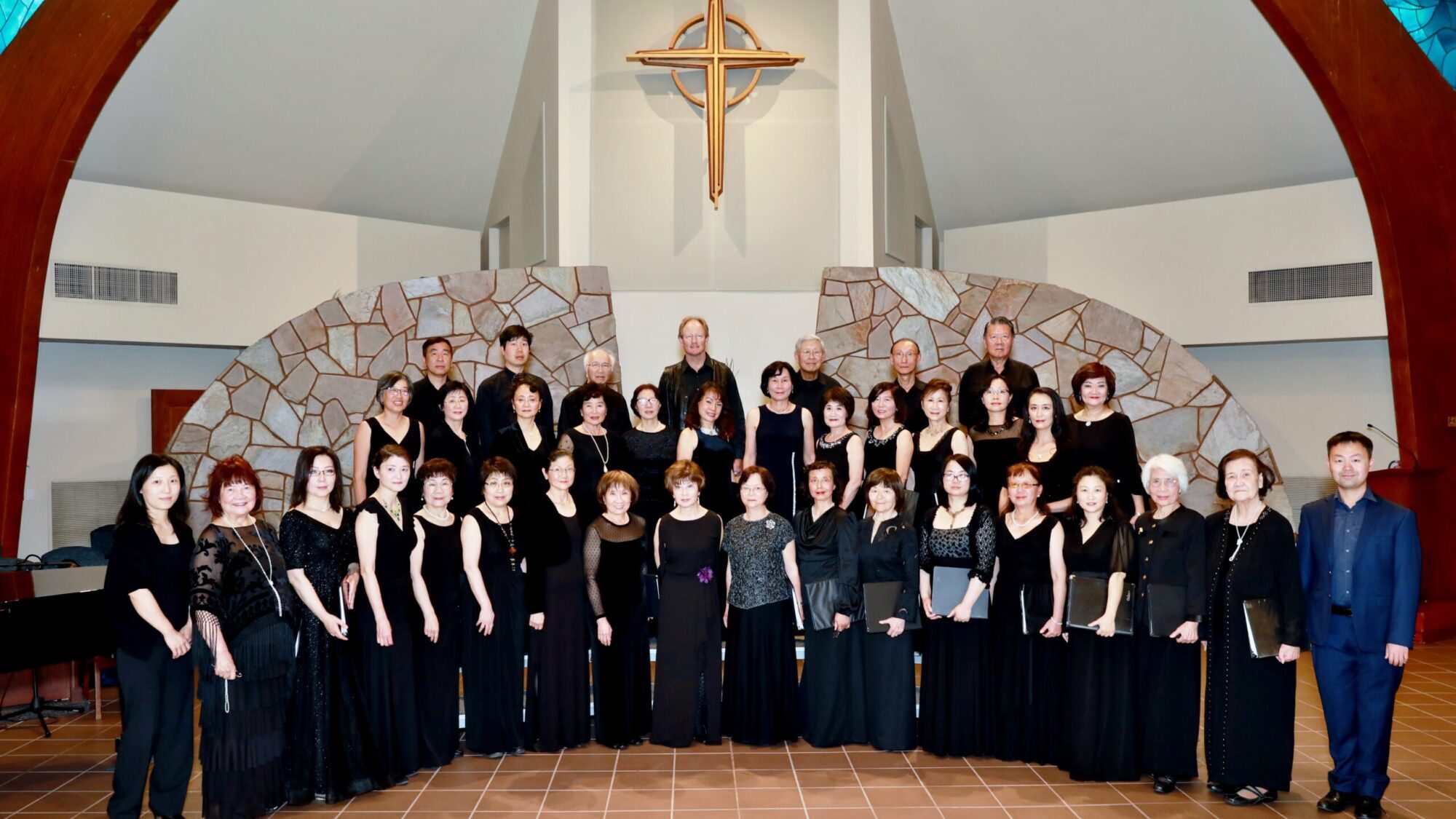 The Bel Canto Performance Foundation will be hosting its fifth annual... read more

The purpose of ACMA Media Awards is to recognize individuals and... read more 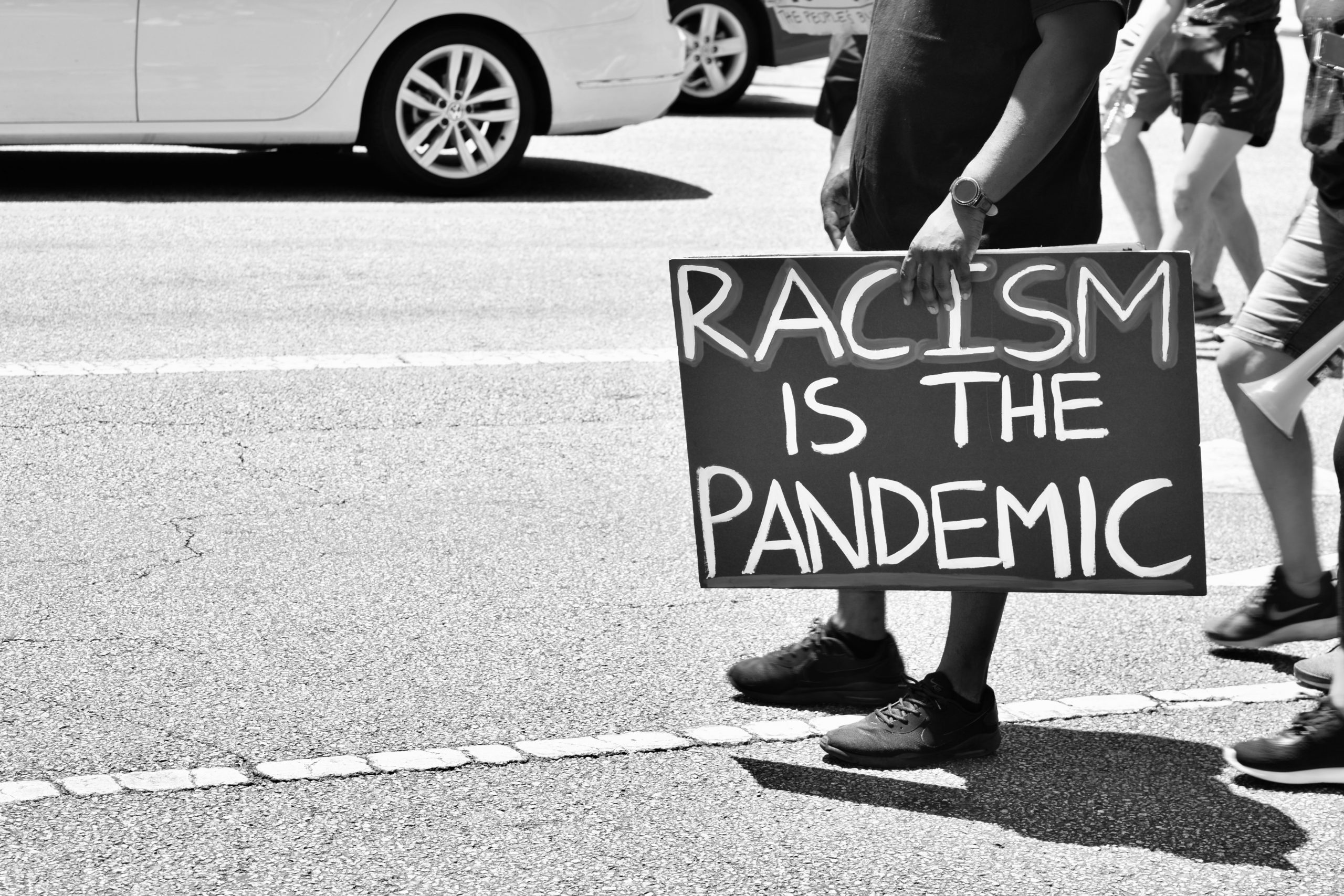 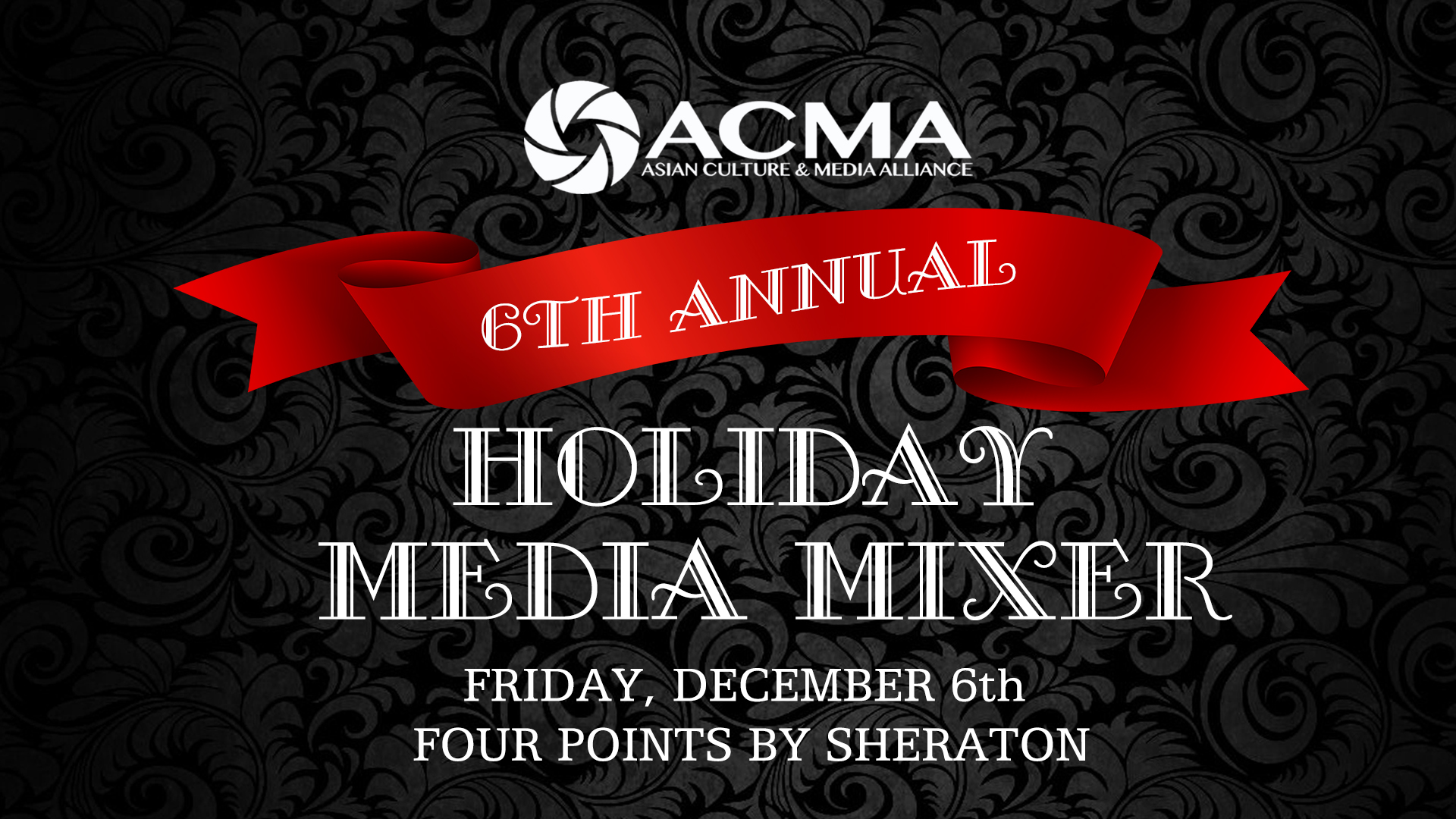 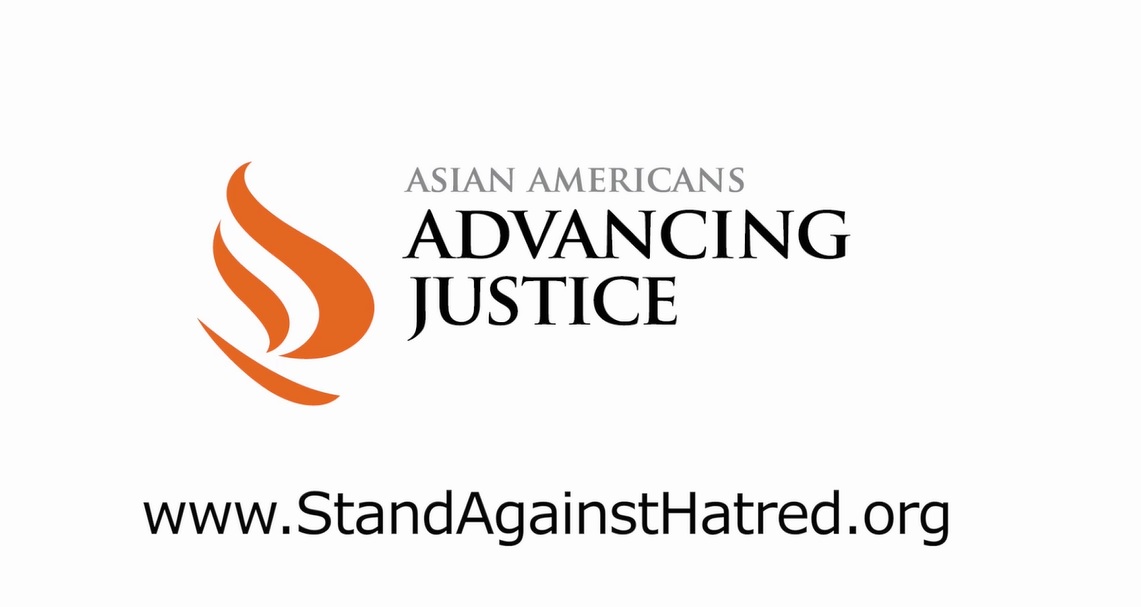 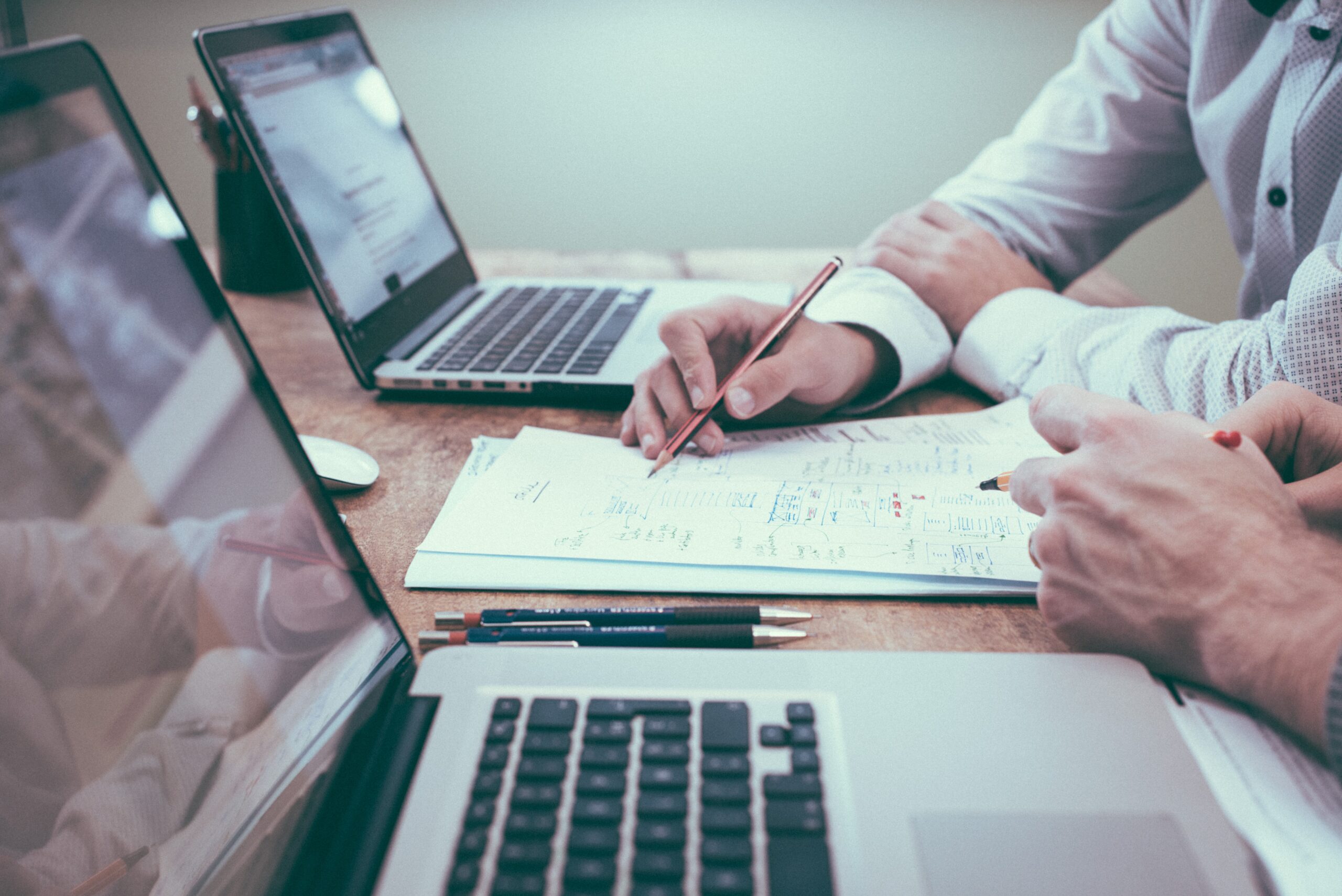 The COVID-19 Pandemic has continued to affect small businesses across the... read more

CONGRATULATIONS TO ALL OUR AWARD RECIPIENTS! The purpose of ACMA Media Awards... read more 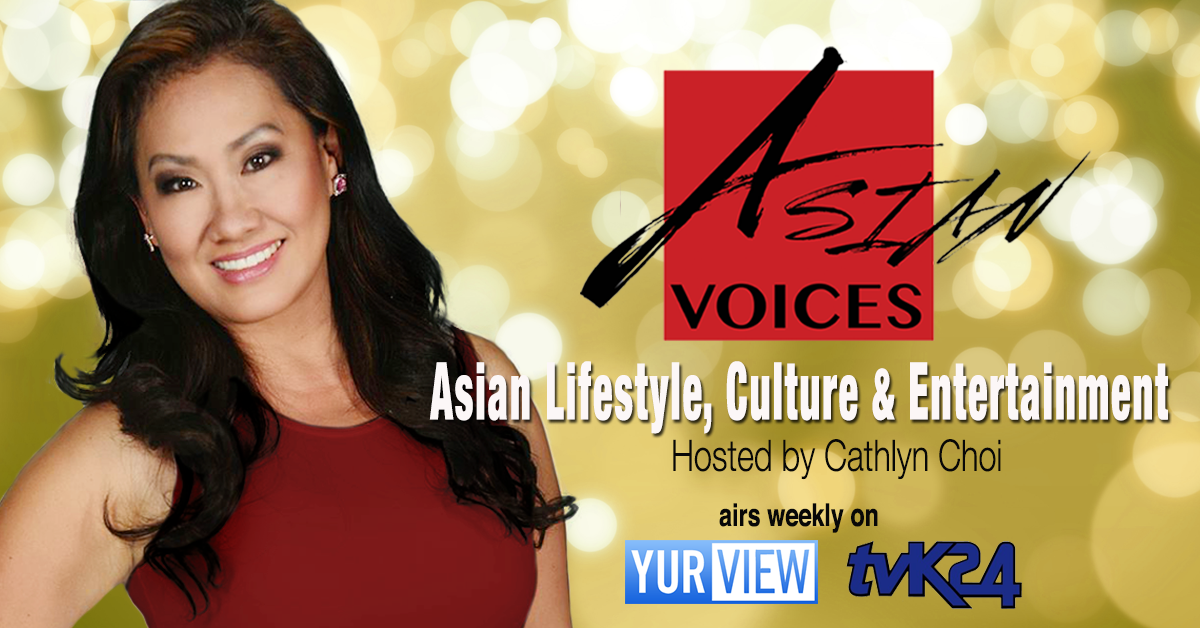 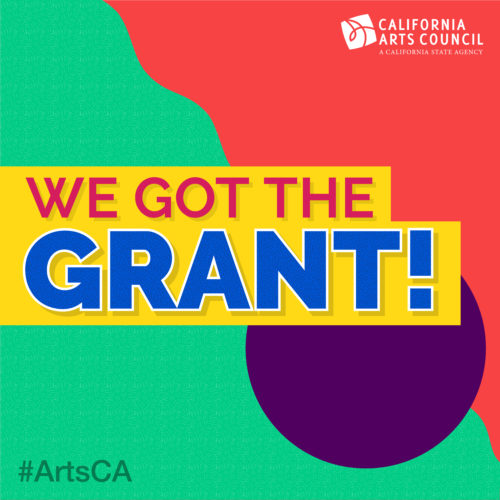