MEET THE CAST OF ‘BUTTERFLY’ 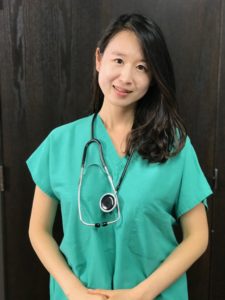 Jane Lee Perry is a former news commentator, voice actor, TV reporter, video translator, and business interpreter from South Korea. She is also known as the first OPIc instructor of Korea and is the author of OPIc Punch series.
Jane currently lives on a sailboat with her husband in San Diego where they produce videos for their YouTube channel, Serene Teaching. 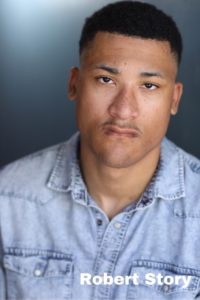 Robert was born on January 20, 1995, in St. Louis, MO. He is the youngest of 2 children and has 2 of his very own. While raising his little girls with his wife Brittany Story, he began pursuing his dream in acting while also serving in the United States Military. Prior to the military, he was enrolled in pharmacy school at MBU where he found his love for acting. He soon got in contact with is manager Camie Carpenter with Hollywood Talents and Tom Logan for film class.

He made his first film in Los Angeles, California 48-hour film project “Are you a woman and I feel fine” 2018. Within the same month worked on a project with Santana Pictures “Spill Milk and Cry” 2018 which captured a high school shootout drama. He also played a high school teacher in the series “Chartered” 2018 with director Aaron Roberts and also “Lost and Found” 2018 produced by Smart Surfer production company. 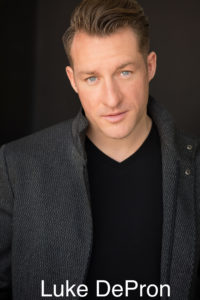 Luke is an aspiring actor based out of San Diego. He currently runs a Health & Fitness coaching practice where he works with entrepreneurs and high performers, helping them step into and optimize their health and fitness practice.

Luke is also the host of the Live Great Lifestyle Podcast where he interviews experts and high performers in the areas of health, fitness, and lifestyle design to learn and share their strategies for success. 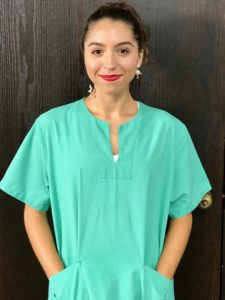 Natasha is excited to make her screen debut in this wonderful film; Butterfly. Although this is her first film, Natasha has been singing and acting all over San Diego County for years. Some of her favorite roles include; Bret- Calvin Berger at Tenth Avenue Arts Center, Cinderella- Cinderella Eats Rice & Beans; a salsa fairytale at New Village Arts Theatre, and Princess Jasmine- Aladdin at Patio Playhouse.

Natasha currently performs year-round at Legoland California Resort in their main-stage show; LEGOFriends to the Rescue! as Emma. You catch her for her next production where she will be singing and acting in New Village Arts Theatre’s Smokey Joe’s Cafe which runs February 2nd-March 10th 2019 with previews January 25th- February 1st in Carlsbad, California. 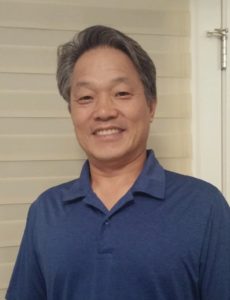 Hojin Park is a retired Navy Veteran that founded San Diego Pungmul School along with her wife, Hyosoon Park. Together, they teach younger generation Korean Americans about their own culture and create awareness for the Korean American community. 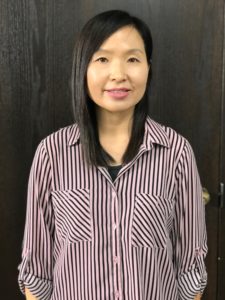 Hyosoon Park is a high school’s math teacher that has been actively promoting Korean culture in San Diego, CA. Along with her husband, they founded San Diego Pungmul School in 2009 to create awareness of Korean folk music in the United States. 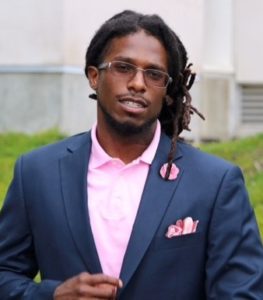 Jones is an Action/Guerrilla Film Actor, Stuntman, Action and Fight Choreographer, and Writer based in the San Diego, CA area. 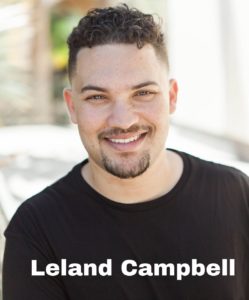 Leland started acting in Theatre when he was young. Played Santa Claus in a kindergarten play and was hooked ever since. He recently just transitioned from theatre to film and he has never looked back since then. Leland is a part-time bartender at AMC theatre. His interest is obviously acting, reading and writing short stories. He enjoys hanging out with his 9-year-old son who loves watching his dad perform on stage or on tv. 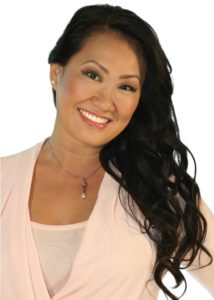 Cathlyn is a multi-award winning TV show host and producer. Recognized by her fans and media as the celebrity chef and Hansik Korean Food Ambassador, Cathlyn is the host and producer of a popular Korean cooking show, “Cathlyn’s Korean Kitchen,” on national PBS food network and the host and producer of Asian Voices, featuring Asian culture, community, business, lifestyle and entertainment in Southern California. Both these shows are airing weekly on Yurview Cox and Time Warner Spectrum on Channel 4 and on tvK24.

Butterfly is Cathlyn’s first short film that she co-produced and directed. She has developed many other treatments for TV and film with her partner and co-producer Eric Michelson and plans to produce her first feature film next year.

In addition to being the founder and board chair of Asian Culture and Media Alliance, Cathlyn is the co-owner and producer of Carma Media Productions, specializing in media marketing and TV/Film production.  Previously, Cathlyn also served on the board of various non-profit organizations such as Korean American Association San Diego and Korean American Coalition and is the past President of Korean Women’s International Network, San Diego Chapter, empowering and supporting the social and business networks of Korean American Women in San Diego.

Cathlyn received awards from former First Lady of Korea Kim Yoon Ok, 65th Assembly District of the API Legislative Caucus, the Telly Awards and Fil-Am Humanitarian Award in recognition of her efforts to promote the diverse Asian Pacific American communities and culture in California through Television Media. In September 2018, Cathlyn received 2018 Asian Women Entrepreneur Lotus Award in Anaheim and she was one of the 20 women who was chosen to walk on the runway at the Haute Couture Fashion Show featuring Power Women of Distinction.

In addition to 20 years of international business development and new media marketing background, Cathlyn has over 18 years of experience as a reporter, TV show host, and MC in Korea, Brunei, and the US. She loves cooking, music and playing golf. 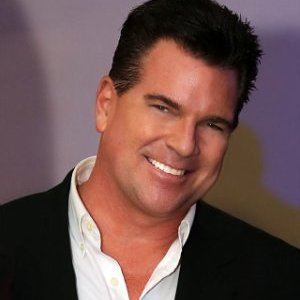 Butterfly is the first short film that Eric produced with his partner and wife Cathlyn. 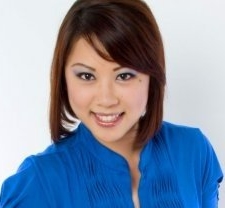 Nina is a Southern California based professional makeup artist who was self-taught then certified through the prestigious MUD (Makeup Designory) makeup school in 2008. Nina’s artistic vision and work can be seen in bridal magazines, fashion shows, photo shoots, film & commercial work.

Not only is she a seasoned makeup artist but her background in fashion and having her esthetics license has given her an edge in this ever so competitive industry. When she isn’t doing makeup she loves to relax at the beach, try new foods and travel. 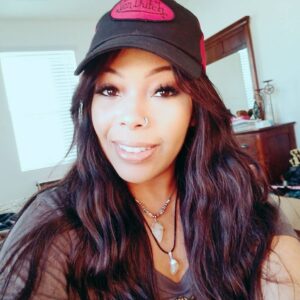 Tonya is an established makeup artist and esthetician originally from Troy, Michigan. Tonya started out as part of the Wigs and Makeup Crew for the Michigan Opera Theater working on the shows Norma, Cinderella, and Aida.

After making her move to the Southern California area, She completed additional training in Cosmetology from Paul Mitchell The School Temecula. Tonya draws much of her makeup knowledge and expertise from her training at Vizio Makeup Academy in Laguna and The Robert Jones Makeup Academy through Paul Mitchell. Tonya also does freelance work for runway fashion and bridal shows, film, and print, and has worked with Anna Johnson; one of the top boudoir photographers of San Diego.

Tonya can be found working out of the Chic Lash Bar in Murrieta, where she specializes in cosmetic grade peels, facials, and makeup services. Connect and view Tonya’s work on Instagram @marinewife929.

Rachel is an award-winning and internationally published makeup artist.  She is creative, professional, passionate, detail oriented, versatile, efficient, and personable.  She has been completely transfixed by makeup and its ability to enhance a person’s natural beauty since early childhood.  She strives to make the world see her clients as the truly stunning individuals that they are; they trust her to create a customized look that is unique unto them.

Rachel has been a professional makeup artist since 2011. She honed her makeup artistry skills behind the stages of fashion shows, on film and television sets, and on location at weddings and photo shoots.  Rachel specializes in ad, agency, bridal, boudoir, commercial, film, fashion, glamour, headshots, print, red carpet, runway, television, and special events.  Rachel consistently pushes the boundaries of her own creative borders and strives to constantly evolve as an artist and professional.  Her ultimate goal is to create a truly unforgettable experience uniquely tailored to her client’s vision and them leaving with a smile on their face having been transformed through the art of makeup.